As we were an invited club I decided to enter this event that was held at Acaster Malbis airfield. After signing on we were given the test diagrams, they looked complicated but after walking them it was a little less daunting. I was the only one who was competing in a car they drove to the event, all the rest were brought on trailers. These included two mk2 Escorts, Mini, MG Midget and various hatchbacks all stripped out. After the morning set of tests I had only got 2 time penalties ( cones ) but was not sure that I was fast enough so decided over lunch to give it the beans in the afternoon which was loads of fun due to handbrake working ( thanks Dave!)  So after 21 tests over 3 test sites and 9 miles I did not win an award but had a great day and will do it again. York motor club are like us laid back people who enjoy motorsport next year more of us should go. 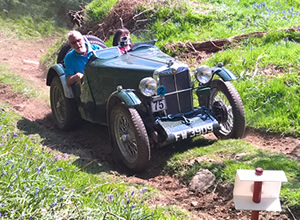 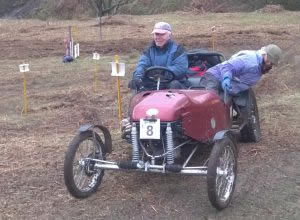 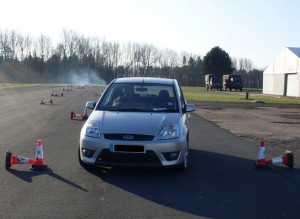 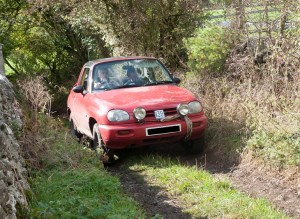